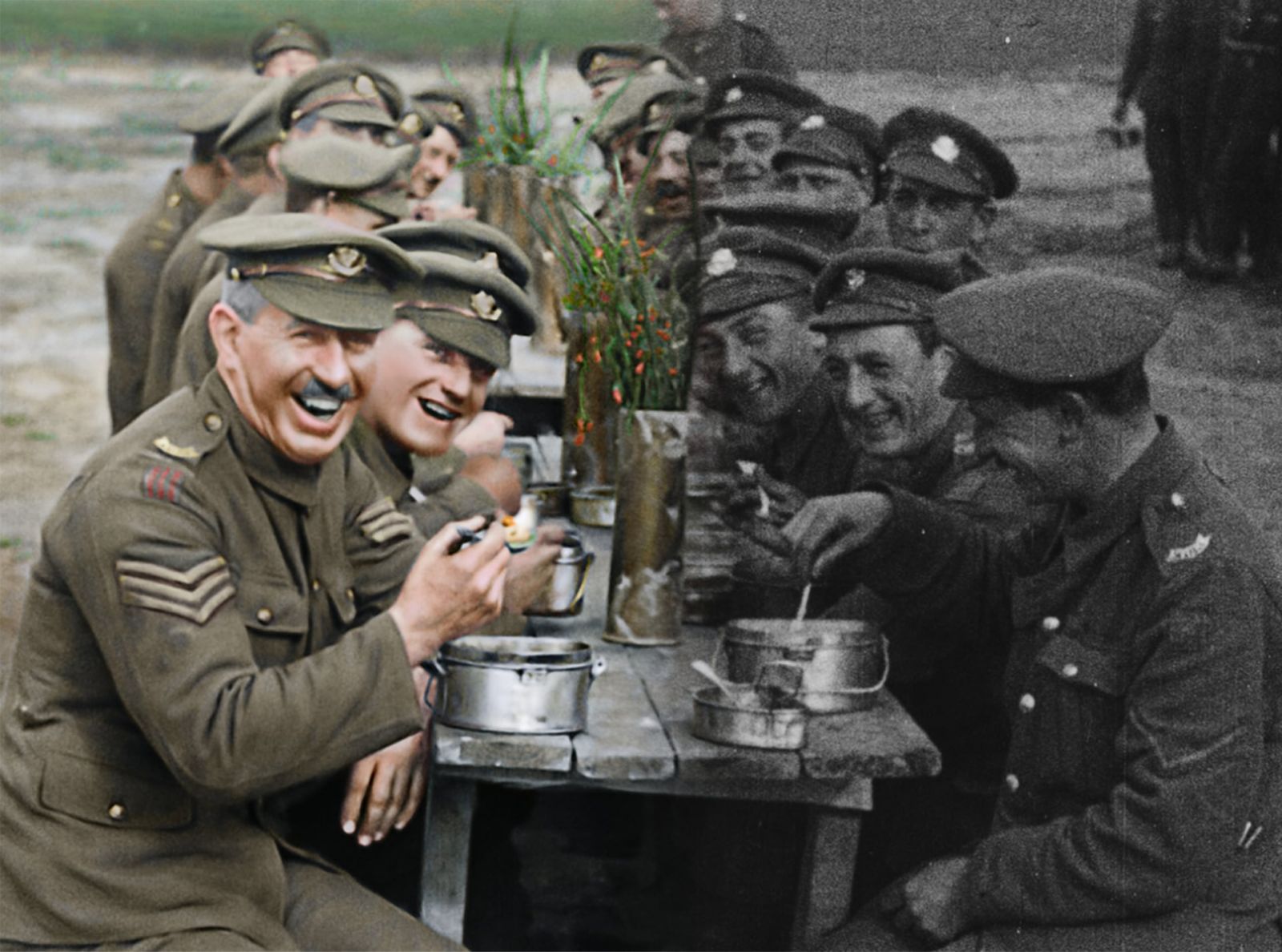 They Shall Not Grow Old

At Stereo D, I was the lead pipeline developer for the colorization work on Peter Jackson’s They Shall Not Grow Old. We restored and colorized 100-year-old video footage recorded by British soldiers during World War I. I was responsible for design, research, and implementation of the colorization tools and workflow. I collaborated with the producer, visual effects supervisor, and color artists to create a custom pipline that was specifically suited to our artist’s needs.

I wrote the Colorize gizmo to allow an artist to quickly map color onto black and white video. A custom gradient interface makes it easy to target shadows, midtones, and highlights separately. This allowed for consistent and realistic color to be maintained throughout the shot, which had previously been a difficult obstacle when colorizing moving objects as opposed to a still photo.

I also created a workflow and suite of tools that became known as the “Palette Tool” (not shown in video). The Palette Tool saved out colorization work on finalized shots and automatically applied that color to new shots. This allowed lead artists to effectively colorize the entire film by saving out palettes on only a few key shots. The Palette Tool kept the color consistent throughout the film. It also saved the artists an incredible amount of time, and let them focus their efforts on detail work rather than reproducing base colors shot after shot.