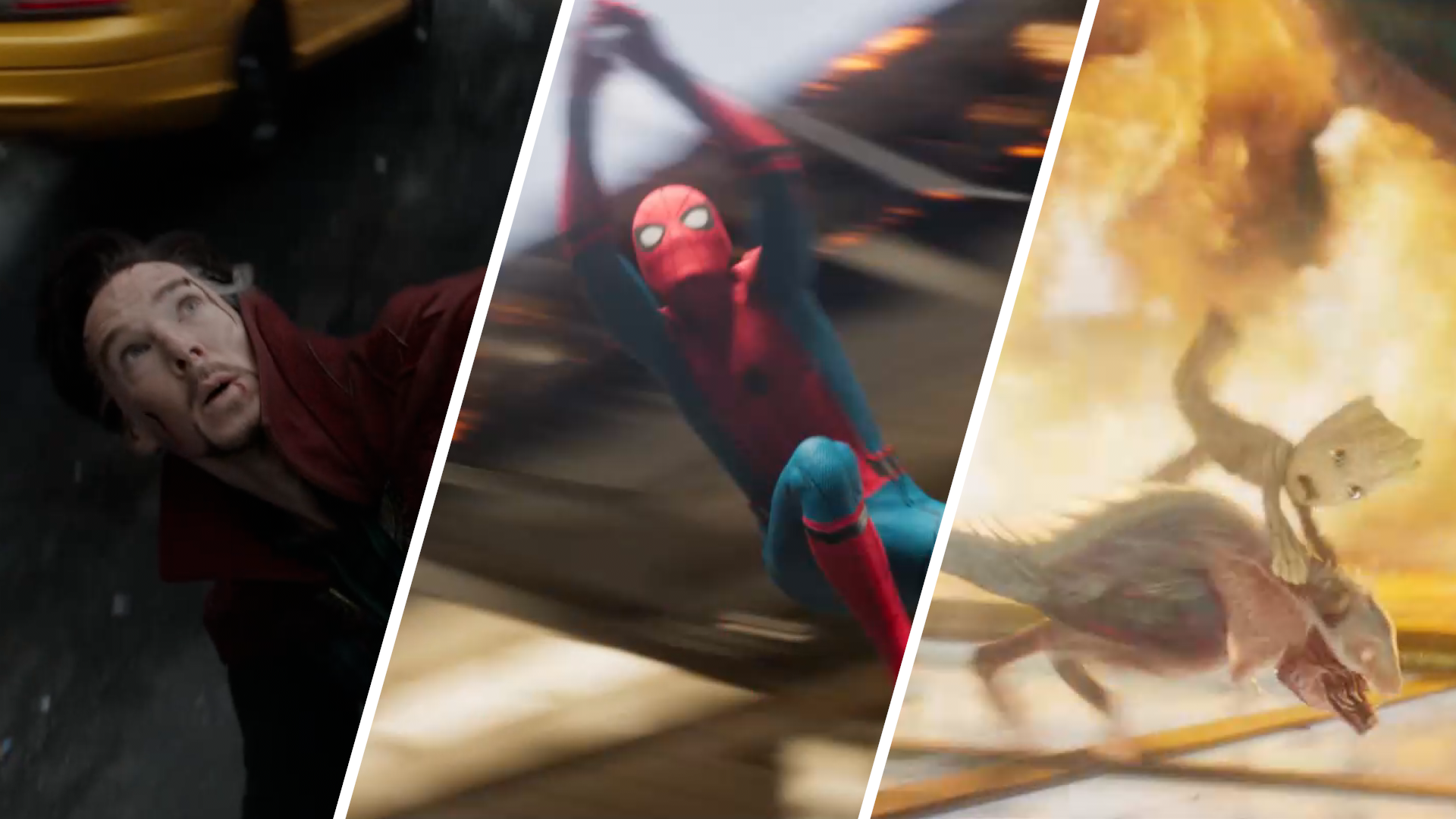 This is a selection of stereo camera tool development and layout work that I did at Stereo D for various Marvel projects.

I wrote a tool to automate the setup of stereo camera rigs from 2D client cameras. The stereo camera automatically constrains itself to the 2D camera and matches attributes such as camera shake and field of view changes. Simple controls are exposed to allow for easy artistic control of the depth.

This video demonstrates the use of the tool, as well as a number of shots that I used it on. I was responsible for assembling the reference scenes, creating the stereo cameras, rendering review playblasts, and packaging the camera files for delivery to the client (where the final rendering would take place).

The video pauses periodically to shift between the left eye and right eye camera in order to give a sense of the depth.

I developed and used this tool during production of the following films: